Cancel Culture: Be Motivated by Love 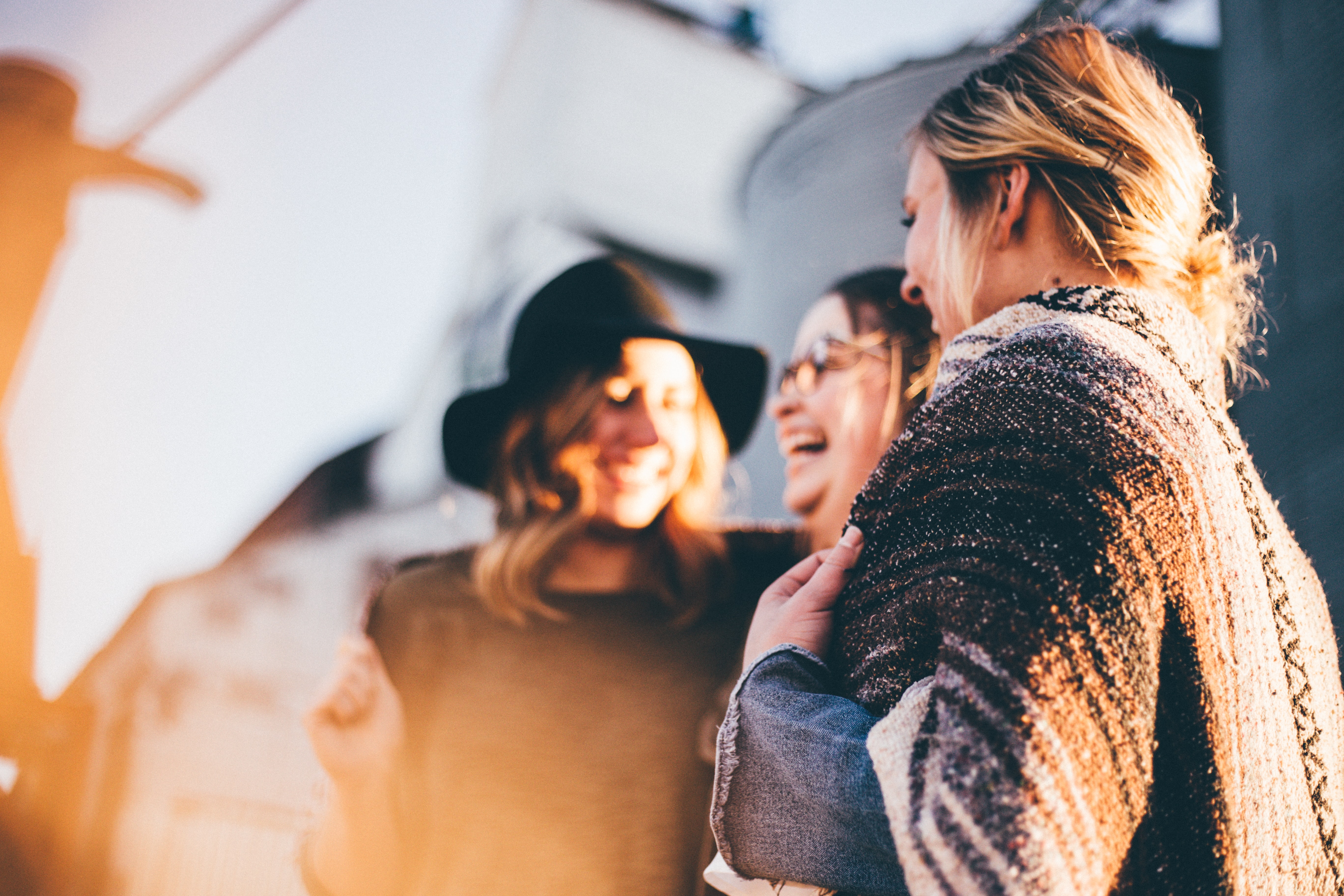 During the past several months, we have become experts in sanitation. To sanitize means “to free from dirt or germs.” Dutifully, we have sanitized everything in sight, cleaning our hands, Cloroxing our surfaces, and crop-dusting our spaces. However, in these past few months we’ve taken sanitation to a whole new level. Another way to sanitize is “to make less offensive by eliminating anything unwholesome, objectionable, or incriminating.” To this end, we’ve attempted to sanitize our culture by canceling pieces of it.

The Cancel Culture has tried to sanitize our society from objects, ideas, opinions, people, even history, for being intolerant; but truth be told, the Cancel Culture is itself intolerant. With constant finger-pointing and whistleblowing, we’ve lost our ability to discuss issues and settle differences with civility and respect. In the process, we’ve trampled over our freedoms of speech, press, assembly, religion, conscience, opinion, and association. The Cancel Culture cancels liberty.

Imagine if we took the values of the Cancel Culture to their end – eliminating everyone because of faults we all have. No one would be able to survive that kind of scrutiny. We are all fallen, sinful, imperfect creatures. We can go to great lengths to sanitize ourselves externally, but we are all rotten internally. “Woe to you, hypocrites,” Jesus said, “for you are like whitewashed tombs, which on the outside appear beautiful, but inside they are full of dead men’s bones and uncleanness” (Matt. 23:27). We cannot sanitize ourselves. That’s insanity! Jesus said, “First clean the inside of the cup, so that the outside may become clean also” (v.26).

God alone, who is the only truly “sanitized” being in the universe, has the right to cancel anyone for their sins, which is exactly what has happened. Our sin has separated us from Him. Sin has, in essence, canceled our relationship with God. But, because of His great love, He sent His Son Jesus to take our place on the cross, and by His blood He has canceled all of our sin. By His grace, we are made clean, sanitized for eternity.

Help me, Lord, to “mistreat no one, but to be peaceable and gentle, showing consideration for all people. For I was once foolish, deceived, spending my life in malice and envy, hateful towards others; but You saved me, not on the basis of anything I have done, but according to Your mercy, by washing and renewing me by the Holy Spirit, whom You poured out upon me richly through Christ” (Titus 3:2-5).

More by A. Ferguson

Reconciliation: The Mark of a Believer

Don't Be A Turkey: The Ungrateful Heart

Crying Out to God: Help Me to Trust You

The Waiting Room: Growth in Stillness

Cancel Culture: Be Motivated by Love