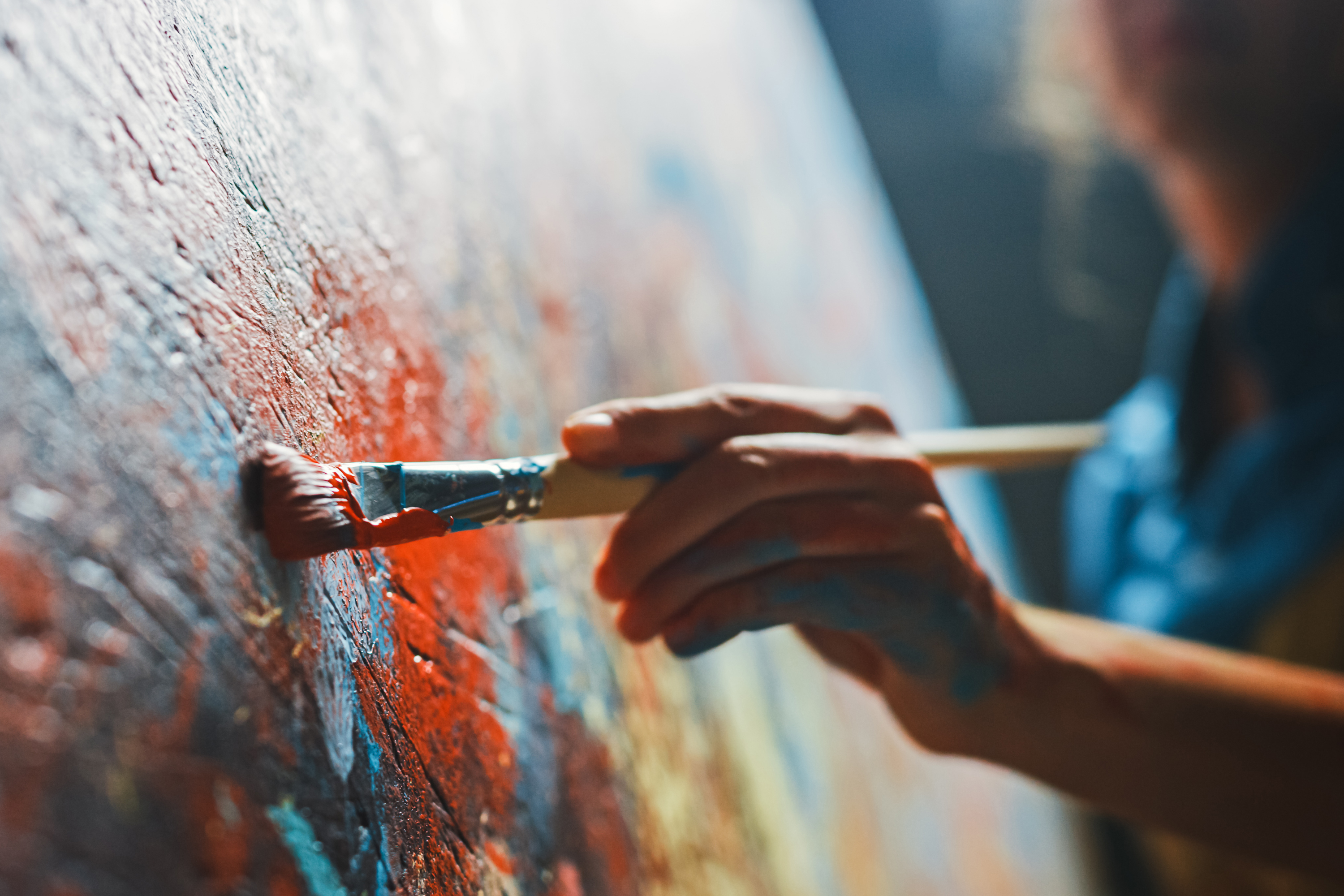 Luke 22:1-62 records the events that took place the Thursday evening before Jesus died. Imagine a large canvas with a masterpiece work of art. There are many different images on this canvas grouped into individual scenes, and it is nearly impossible to capture every detail that the artist includes. Each scene has its unique beauty and meaning, while the entire piece stands as a captivating masterpiece.

The first image is dark and reveals the capacity for betrayal in the human heart. Judas Iscariot, a hand-picked disciple of Christ, colluded with the chief priests and officers to apprehend Jesus in exchange for some money. Up to this point, it seemed that Judas was a follower of Christ. When Jesus revealed that a betrayal would soon occur, no one suspected Judas. Despite his closeness to Christ, all the training he received, and all the miracles he witnessed, Judas failed to truly embrace Jesus. As good as all those things were, the only way to the Kingdom of Heaven is through Jesus Himself. It is a reminder that attending church, membership, baptism, and church involvement are all good things and might make us "cultural Christians." However, none of them is what saves us. Jesus, Himself is the only Way.

The second image is one of mystery. It was time for the Passover meal, a yearly observance. However, the atmosphere was different that year. There was a mystery in Jesus' words as He began the meal by speaking of His suffering. He broke the bread and passed it to the disciples explaining that it was His body. He poured the wine and explained that it represented His blood. The mystery of these words may have been confusing to the disciples. However, by the next Passover, there is no doubt they clearly understood the meaning. Think of Peter participating in what became known as the Lord's Supper and remembering his failures of betrayal and denial. Yet, that remembrance was quickly eclipsed by remembering the broken body of Christ and His poured-out blood, which was shed for forgiveness. Every Lord's Supper, Peter could remember that he rose to victory after a bitter fall because of the broken body of Christ. Perhaps your sins are many. Perhaps the weight of your guilt is heavy. Jesus wants you to remember what He has done for you. Accept His forgiveness and His gift of salvation. Then participate in the Lord's Supper with a thankful heart as you worship in the remembrance of what He has done for you.

The following picture in this painting is one of service. It begins with the disciples disputing among themselves over which of them was the greatest. We might be a little harsh with the disciples as we consider the absurdity of this dispute. However, we must acknowledge that this dispute occurs every day in our own lives. Jesus' message to them was clear. He said, "but not so with you" (V. 26 ESV). He then went on to teach them about servant leadership. As you watch power struggles occur around you, remember, "not so with you." You have been called to be a servant-leader.

Moving our eyes from that scene, we observe another picture. This time, we see Jesus on the Mount of Olives. He encouraged His disciples to pray about temptations that would come their way. Nonetheless, the urgency failed to grip them, and they slept instead. Jesus was a stone's throw away, bearing the weight of the sins of the world. The intensity of this prayer was so great that His sweat became like drops of blood. He bore this weight so that sinners who trust in Him and repent of their sin could be saved.

In the next scene, we see a stand-off. In an ambush-like style, Jesus and His disciples were confronted by the chief priests, officers, and elders with weapons in hand. The disciples were ready to fight; the swords were drawn and swinging, and the high priest's servant was injured. Jesus stopped everything and said, "No more of this" (V. 51, ESV). Jesus performed a miraculous healing that day for His enemy, one who came to arrest Him. Jesus showed us how to love our enemies.

We see one more image interwoven throughout this entire story. Peter was involved in the conversations over who would be the greatest. When Jesus said that He would be betrayed, Peter promised that He would never do such a thing. Jesus let Peter know that he would deny Him not once, but three times. That night after Jesus was apprehended, Peter denied knowing Jesus each time someone recognized him. The rooster crowed after the third time, and verse 61 says, "And, the Lord turned and looked at Peter." And Peter remembered. All the ideas that Peter had about himself came crashing down. He understood that his righteousness had been just a filthy rag. And he bitterly wept. The beauty mingled within this bitterness is that the Lord turned and looked at Peter. Even in Peter's greatest failure, He was not separated from the gaze of Christ.

Throughout history, God has always pursued the fallen. In Genesis, the Garden of Eden echoes with the words, "where art thou," as God pursued Adam and Eve. In the parable of the prodigal son, the father saw the son while he was still a long way off and met him with an embrace. In another parable, Jesus tells His hearers that if just one sheep out of 100 goes astray, then His entire mission is focused upon that one sheep. Maybe you've had a devastating fall like Peter. Remember His merciful look and know that God still pursues the fallen.

Luke 22 contains moments of darkness, mystery, service, loneliness, violence, and compassion. However, the entire picture is a masterpiece of love, and Christ's love is the one theme that each scene has in common. As we remember Jesus' life, death, burial, and resurrection this Easter, remember that it all happened because of His love for you.

Behold: The Self-Control of Jesus

Living it out! - Compelling Love